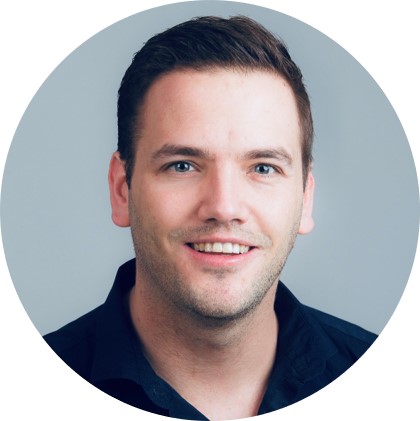 He has also been rewarded with the Microsoft MVP, Citrix CTP, and VMware vExpert community achievements – for his continued support in the EUC community. There were only five people in the world that have all these titles combined – before Christiaan joined Microsoft.

He also co-leads the #VDILIKEAPRO – state of the union community survey, is the founder of the Microsoft meets Community: Windows 365  event (aka.ms/w365event) and is the founder and co-host of the new technical-driven video podcast show called Windows in the Cloud.

Christiaan just released his new book – Mastering Microsoft Endpoint Manager: Deploy and manage Windows 10, Windows 11, and Windows 365 on both physical and cloud PCs together with Per Larsen – which has been the #1 bestseller in Microsoft Books and Cloud Computing on Amazon Books in the first two weeks after releasing!. Previously, Christiaan also published a book called Book Project Byte-Sized – a new community project as co-author, which is now available on Amazon Books!

As already briefly mentioned above, this community-related work got him the privilege to achieve the following three vendor awards, such as Microsoft Valuable Professional (MVP) (Former – due to joining Microsoft) for Microsoft Azure, Citrix Technology Professional (CTP), and VMware vExpert. The titles gave him the privilege to interact with product management and development teams within Citrix and VMware for problem-solving and future roadmap discussions.

His blog received also the top 20 awards of best Azure Blogs and Websites To Follow in 2019 of feedspot.com – listed at #8, next to other great well-known blogs of the industry!

I’ll hope you’ll come back soon and if you haven’t connected to me on my socials, let’s do it now…

Disclaimer: The blog posts or other publications are my own personal opinions and are by no means associated with my employer.

Community (past and current) involvements